The social media poll: a feature that has taken the internet by storm. Polls are a relatively new and popular function on social media platforms that give users the opportunity to be creative and witty, all the while receiving feedback in a convenient fashion. Social media polls are used to survey a particular subject, engage with followers or simply for entertainment. A user will ask a question or write a statement with various options that their followers can vote for. And if you’re anything like me, you can’t resist voting on any poll you scroll upon.

Although it was the first to embrace this feature, Twitter isn’t the only social media platform using polls anymore. Instagram allows polls to be posted in a user’s story and, as of November, 3, Facebook allows you to create a poll to put on your timeline.

This begs the question: should brands take advantage of the poll feature on their social media?

Not only does social media allow brands to demonstrate their brand voice, but it’s also a convenient way to engage with their consumers. So if you can gain a follower’s interest long enough for them to interact with a post, why not?

Here are some brands who recognize the entertainment and value in social media polls.

Which bar is longer? 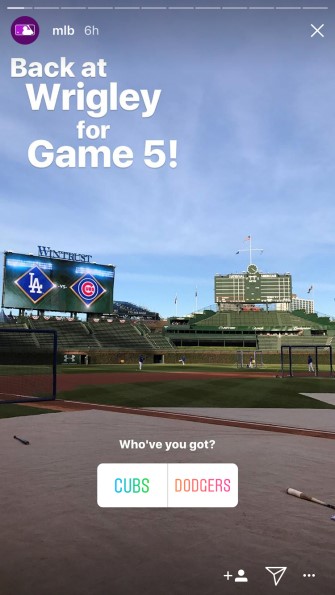 What name should go on the 1st official Pumpkin Spice Latte of the season? #PSLPumpkinHatchhttps://t.co/eTvKX8CPqM

Brands have started to notice the popularity behind amusing polls, so be prepared to do a lot more voting!