In the world we live in today, it’s virtually impossible to escape advertising. We used to be able to watch as many YouTube videos as we pleased without having an ad play beforehand. OnDemand TV shows and movies were viewable with the ability to fast forward through the commercials, but that’s not the case anymore; does the phrase “the fast forward feature may not be available for this program” sound familiar?

Well if you haven’t noticed yet, advertisers have started placing ads in your favorite games and apps in order to get you to pay attention to them. If you do, you get something in return. In other words, advertisers will give you “coins” or “points” or “turns” in exchange for a viewing of their 10-30 second advertisement.

Take Crossy Road for example. A mindless game in which a chicken attempts to cross roads, rivers and train tracks with the help of your tapping finger. The goal is to make it as far across the roads as possible, collecting coins along the way. With your coins you are able to unlock more characters, including a floppy fish, a hipster whale and other popular animated characters. Before the game starts, you have the option to “earn coins” by watching a video.

Kim Kardashian: Hollywood is another game where advertisers give you the option to earn free “cash” or “K-Coins” to use in the app by watching a video. The point of the game is to earn money and rise to fame — spending the money you earn on things like clothing, accessories and energy. 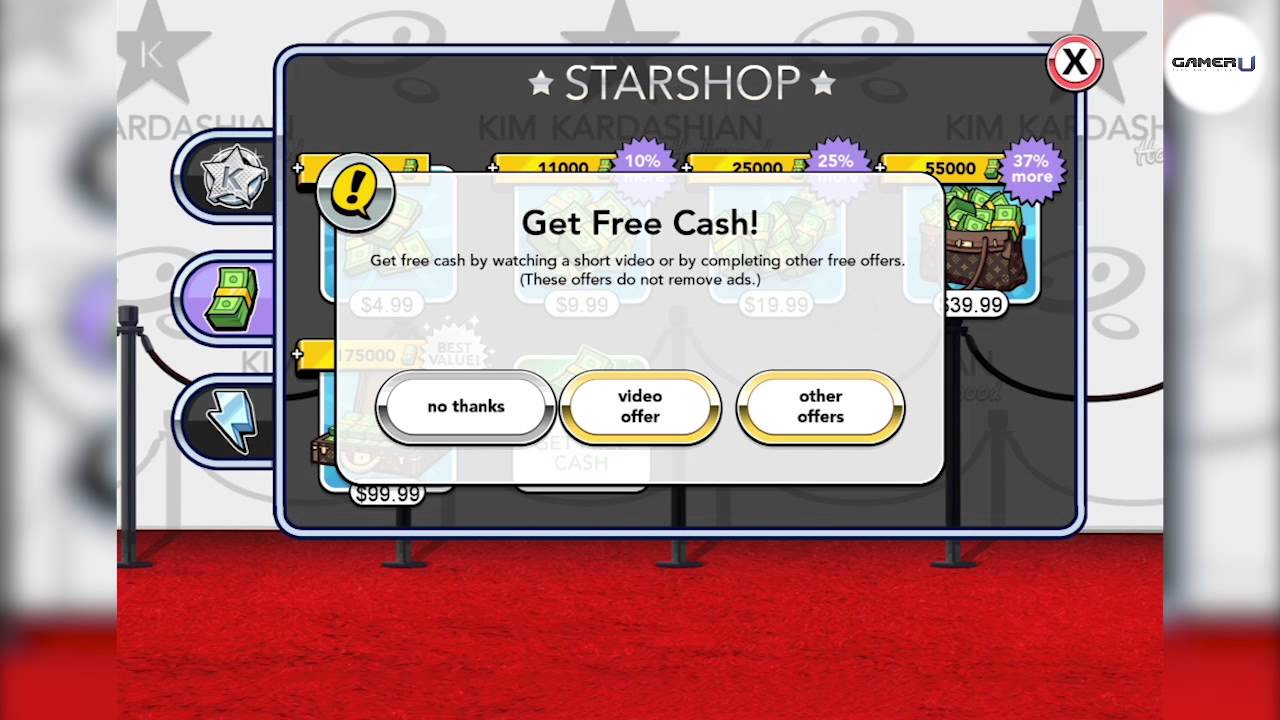 It’s possible to play these games without earning coins, but it’s much more difficult to advance without them. Although it may feel like we can’t escape advertising, I’m okay with these incentive based ads. Advertisers are simply giving users an effortless way to earn rewards in some of their favorite apps.

However, if I ever have to pay more than $9.99 a month for my Spotify Premium account to avoid ads, then I’ll have an issue.